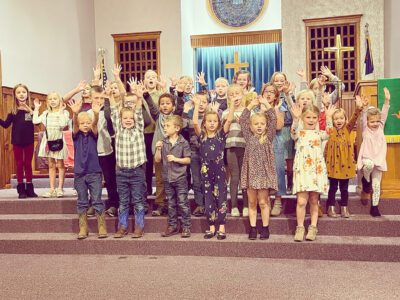 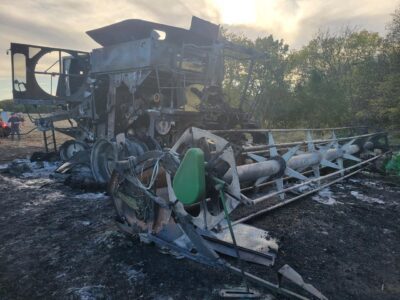 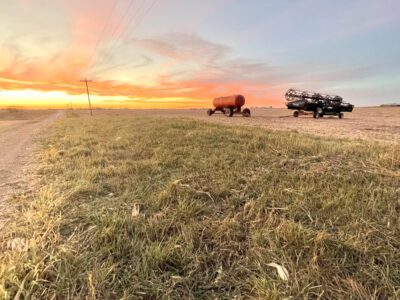 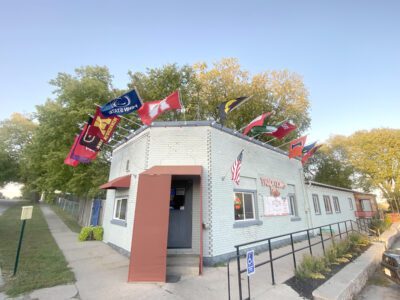 Pub in Sprague gets creative to keep business coming in doors

By Darren Ivy, The Voice News

SPRAGUE – When her fiancé came to her with the idea of installing flag poles all the way around the top of the Traditions Pub in Sprague at the beginning of this college football season, owner Alina Serie admitted that she was a bit skeptical. “He said it will look amazing,” Serie said. She gave in and when all of […] 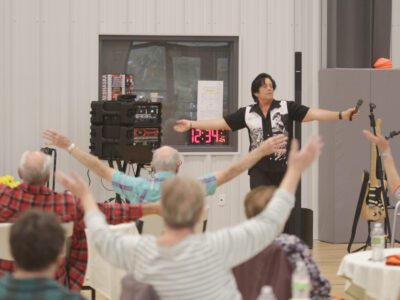 By Darren Ivy, The Voice News

HICKMAN – Elvis was in the building last Thursday at the Hickman Community Center. Obviously not the real Elvis Presley, who died in 1977, but famed local impersonator and performer Bill Chrastil. Chrastil was the guest entertainer for the Aging Partners Senior Center’s “All-Rural Gathering.” “It was such a nice break from where we’ve been,” said Paula Chamberlain, who is […] 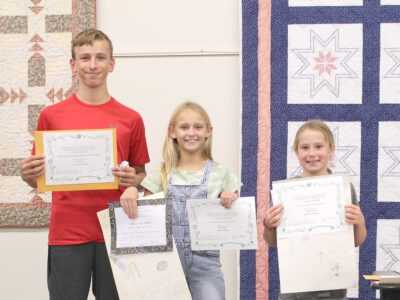 Congratulations to the Palmyra Cross Country team for their accomplishments during the season and at state competition! Good luck to the volleyball team during Sub District week! Don’t forget the Trunk or Treat and Palmyra Youth Club fundraiser on Saturday, Oct. 30 starting at 4 p.m. Please be safe on the roads with the harvest equipment. Please slow down when […]

The rain is welcome to many of us. I suppose not so much for farmers harvesting their fields. However, we must have our earth replenished sometimes so it will be good for us overall. My granddaughter, Elli Dearmont, married Austin Pool last Saturday at Lincoln Berean Church. It was such a beautiful ceremony conducted by Brian Clark. Everyone had such […] 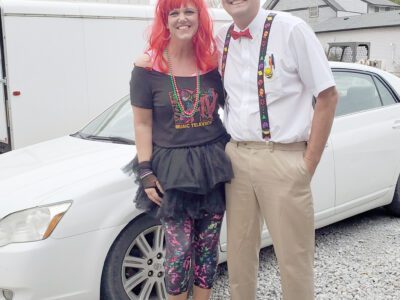 Last Saturday the Cortland Improvement Association hosted their annual Spookfest event at the Cortland Community center/park. It was quite a successful event this year. Early reports are that just over 200 kids enjoyed a perfect October evening trunk-or-treating and enjoying all of the events that were lined up. Spookfest is just the start of all the Halloween shenanigans. The upcoming […]

It lightened – it thundered – and it rained. Haven’t seen nor heard that for quite a while but the rain was very welcome. I emptied 2 inches out of our gauge last night. Of course the leaves came down about as fast as the rain so now we have a carpet of leaves to clean up. That is okay […] 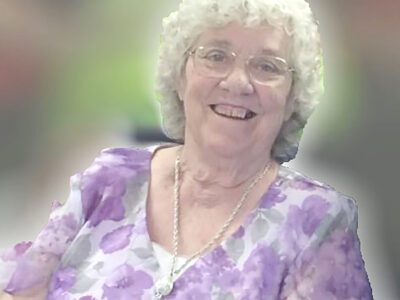 LINCOLN – Mildred J Wheatley, 86 of Eagle passed Oct. 24, 2021. She was the fourth of 11 children born to Margaret (Wieskamp) and Karl Hartman at home near Roca. Mildred was married to Don Wheatley 68 years ago at the Palmyra Presbyterian Church. Mildred was a farm wife and mother of six children and has been very active in […]