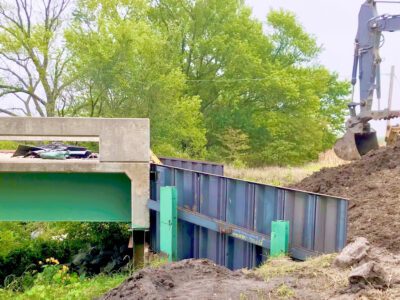 LINCOLN – Lancaster engineering has opened 148th street between Firth and Pella Road after completing an Abutment Stabilization Project. The roadway opened Sept. 14, 2021 at 12 p.m. after being closed from flooding in the spring of 2019. The road collapsed on the southwest corner due to a hole in the existing timber back wall of County Bridge Y-74. This […]

Public invited to comment on parks facilities plans in Lincoln through Oct. 8

LINCOLN – The public is invited to comment on the 2021 update of the Parks and Recreation Department’s 10-year facilities plan. The plan is available for review at parks.lincoln.ne.gov, and printed copies available at the Parks and Recreation offices at 3131 “O” Street. The plan identifies anticipated repair and replacement projects to keep the department’s facilities in good repair and […] 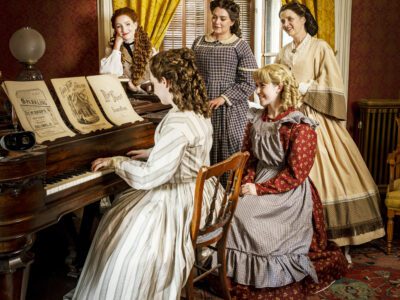 ‘Little Women’ opens this weekend at The Stage Theater

HICKMAN – Loyalty among sisters, pursuing big dreams, and unexpectedly finding love make for heartwarming family-friendly entertainment at The Stage Theater in Hickman as it presents “Little Women” Sept. 23-26 and Sept. 30 through Oct. 3. This week, the theater opens its doors to a live audience for the first time since shuttering in March 2020 to follow state health-mandated […] 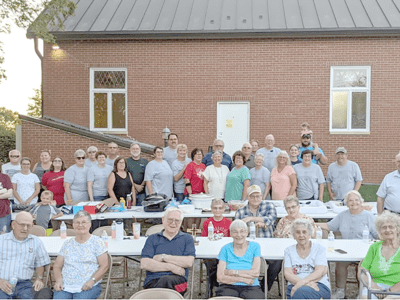 BENNET – Bennet Community Church held a picnic celebration for its 90th anniversary on Sunday, Sept. 19. Over 40 people attended the event and enjoyed hamburgers, hotdogs and a lot of salads and desserts. After the meal and fellowship a small program was held with Rev. Darin Corder, current board chair Kim Randall speaking. The church chancel choir sang a […]

LINCOLN – On Sept. 17, at 9:08 p.m., Lancaster County Sheriff’s deputies responded with Bennet Fire, Southeast Fire and Rescue and Lincoln Fire and Rescue to a motor vehicle crash involving two vehicles on Highway 2 near Rokeby Road. The initial investigation indicates an eastbound 2012 Subaru Legacy, driven by 55-year-old Kimberly A. Haes, crossed the centerline and struck a […] 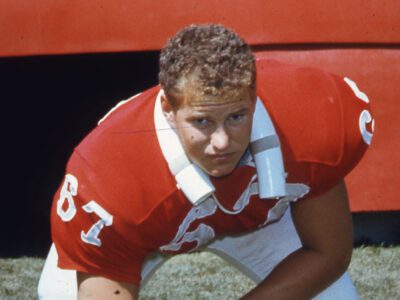 LINCOLN – During the last Nebraska football home game against Buffalo, the 2020 and 2021 Nebraska Football Hall of Fame classes, which included two former Huskers in Wally Winter from Eagle and Bill Janssen who lives near Bennet were honored prior to the game. Winter, who passed away in 2015, was one of the leaders on the offensive line for […]

WAVERLY – With no tournaments this week, the Waverly boys tennis team had some duals against Nebraska City and Lincoln Christian. On Sept. 13, the Vikings hosted the Nebraska City Pioneers where Waverly stood tall winning 9-1. Hogan Wingrove, Carson Vachal and Landon Scott all dominated in their singles matches while all three of Waverly’s doubles teams won their matches […]

Arrests made in string of equipment thefts from Beltway, new LPS school site

LANCASTER COUNTY – Two suspects are in custody in Missouri in connection with a series of construction thefts along the South Beltway and from the Standing Bear High School site. Lancaster County Sheriff Terry Wagner recently announced that three months after more than $250,000 of equipment was taken from worksites, his department had arrested two former contractors who had worked […] 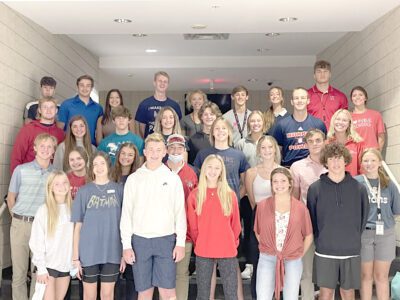 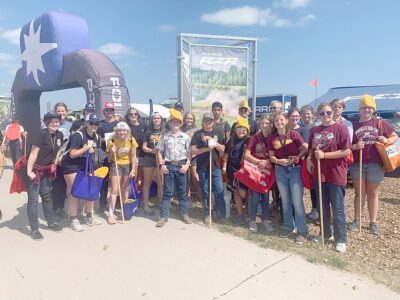